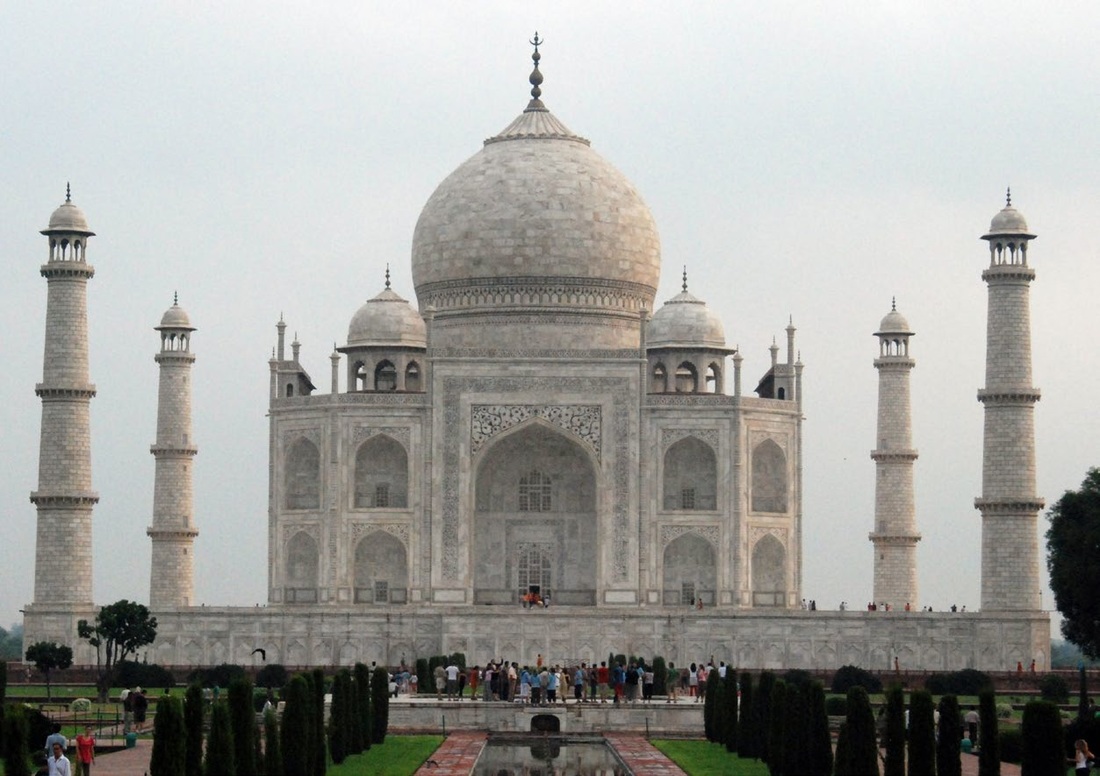 With recent financial forecasts from India showing that the country has returned to a growth path, the latest results published by Indian diamond and jewelry companies over the past month also appear to provide confirmation that the sub-continent’s gems and jewelry trade in on the rebound.

One of the country’s largest diamond manufacturers, sightholder Shree Ramkrishna Exports (SRK), based in Surat posed exports of more than 348,000 carats of diamonds for 2014. The company added that its business levels were worth $1.2 billion in each of the last three years. That led the Indian government to award it the status of ‘premier trading house’, the highest recognition awarded to any export business, according to SRK.

SRK’s Managing Director Rahul Dholakia said this would enable easier management of the company’s import and export transactions and a more convenient clearance of goods at Customs. He said that the company’s position in India’s gem and jewelry sector is also improved by the government’s Make in India campaign.

SRK, which has rough supply agreements with De Beers, Alrosa and Dominion Diamond Corp, said its Surat plant has the capacity to process more than 720,000 carats of rough diamonds a year.

Meanwhile, Gitanjali Gem Ltd. reported that group revenue soared 25% on the year to $554 million in its fiscal third quarter that ended on December 31, while profit surged 90% to $15.4 million. That was despite the company’s expenses surging 30% to $520 million. 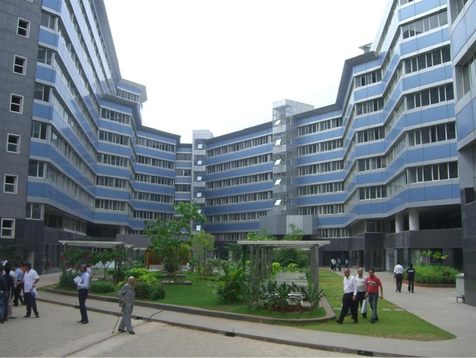 Rajesh Exports Chairman Rajesh Mehta said, “I am pleased to announce the results for the quarter ended December 31, 2014, the quarter was a recordbreaking quarter for the company, both on the revenue and profit front.

Company revenue increased by 7% on the year to $5 billion for the first nine months of its fiscal year, while net income soared 25% to $72 million.

And Rajesh Exports also reported that it won a $289 million export order for jewelry. The firm said in a statement that the order came from a company in the United Arab Emirates and included designer gold and diamond jewelry, as well as medallions. The company is expected to complete the order by March 31. Rajesh Exports operates the retail jewelry chain-store SHUBH Jewellers n India.

ASSOCHAM said that the share of India’s consumers who purchase gifts online will soar 32% overall, from a 20.5% jump in 2014. D. S. Rawat, the secretary general of ASSOCHAM, said, “Valentine’s Day is turning out to be a heavy buying festival with a significant jump over the past four to five years.” Ecommerce stores are also becoming a favorable option due to smartphones since those mobile devices enable shopping anytime and many online retailers offer home delivery. While flowers and chocolates remain two of the major gift choices for those who are 18 to 24 years old, consumers older than 25 favor gadgets, watches and expensive jewelry, the group noted. 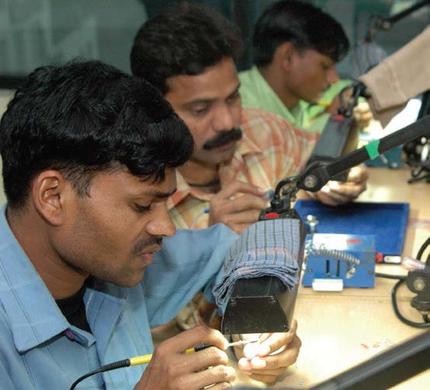 In other news, Divine Solitaires, India’s first solitaire diamond brand, is partnering with Khimji Jewellers in Bhubaneswar, Odisha as its 100th retailer in the country. Divine Solitaires was established in 2006 and has a presence in around 60 cities across India.

Divine Solitaires founder and managing director Jignesh Mehta said, “It is an important milestone and a momentous occasion for us. All our partner jewelers in 58 Indian cities
are among the best in India. They are active, reputable and have tremendous goodwill in their respective regions. We are proud and privileged to welcome Khimji Jewellers to the Divine family. With their presence in Rourkela, Cuttack and Bhubaneshwar, Khimji will play an important role for us in the Eastern region.”

The firm is leading the way in an initiative to bring more transparency and pricing with the brand publishing nationwide standard and transparent pricing, on the first day of every
month. All Divine Solitaires diamonds are sold on the basis of its price index across the country. Divine Solitaires has also introduced the Solitaires Price Index, which is published by all the leading financial newspapers on the first day of every month. The Index aims to help investors and buyers to keep track of diamond price movement and help them make a logical investment and buying decision.

Meanwhile, Pure Gold Group, a Dubai-based jewelry retailer, is planning to invest $150 million over the next three years to expand its retail presence across India. The money will be used to expand its retail, diamond and gold jewelry manufacturing and hospitality operations in India.

“We believe in the Indian economy’s strong long-term outlook,” said Firoz Merchant, the chairman and founder of Pure Gold Group. “This is also the right time for us to expand our gold and jewelry business, given the slump in oil prices, and that the price of gold is on the rise, we see investors with a long term vision benefiting from this.” Pure Gold currently has 25 jewelry retail outlets and a diamond manufacturing unit. Merchant said the company intends to use part of the funding to increase its capacity at the factory.

Entering India’s hospitality sector will also be a new line of business for the company. Merchant added that the company will start a second phase of its strategy in India once the current investment is completed in 2017. Merchant maintained a positive outlook for gold prices, which he expects will boost consumer confidence.

“Gold prices are currently on the upswing and I expect this trend to continue. Usually, when there is a dip in economy, gold is the first asset that investors turn to, as it is a safe haven due to the ease of liquidity,” he said. “In the coming months, I expect the market to be highly volatile and there will be fluctuations in the price of gold. And this sharp uptake in consumer confidence in gold prices will aid us in our expansion plans.”

And another company expanding its retail footprint is Tara Jewellers following a positive response to six recently launched shop-in-shop format outlets. It is opening four more to showcase its certified diamond and hallmarked gold jewelry.